I must sound like a broken record, but I truly believe that every church has a fascinating history, or a weird little artefact hidden inside, and St Mary’s at Barton is no different.

Today the Wollstonecraft/Godwin grave survives as an unassuming block of stone beside far grander memorials...

The Hardy Tree is a centuries-old ash tree surrounded by a radiating circle of densely-packed headstones. But why was it created?

As much as the Victorians revelled in beauty and sentimentality, they really were a bunch of morbid sods at heart.

‘There’s a clown in my graveyard, what am-ah-gonna-do?’ the people of Birkenhead once yelled in the early 1990s. Or at least they would have done if they were particularly big UB40 fans.

In 1788, one year before the Reign of Terror began, a writer and would-be mystic was at a dinner party. Jacques Cazotte was a man of standing and was dining with the great and good aristocrats of France, poised to spoil everyone’s appetites. 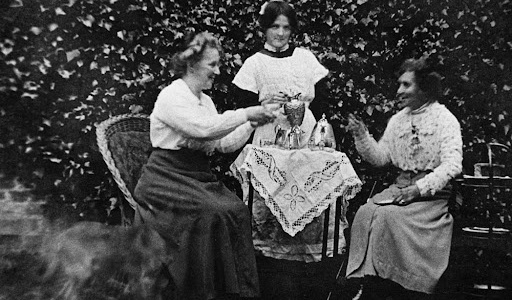 Uri Geller's Strike! is quite possibly one of the strangest games ever to hit toyshop shelves.

Hyde Park's hidden pet cemetery's once described as 'the most horrible spectacle in Britain.'

Beneath the tarmac of Loews Theater car park in New Brunswick lie the remains of Mary Ellis. For the last 193 years, she has occupied a prime parking spot; a strange conclusion to a romantic and tragic life.